Fear of Bearded Men and the Number 13 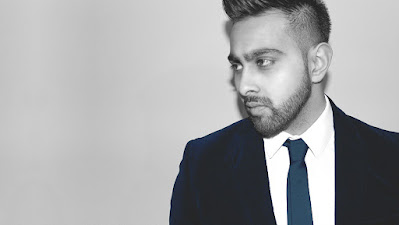 I guess we are all scared of something?

Something terrifying - something stupid. Who is to say what we should be scared?

Psychology loves phobias. You name a phobia with a Greek sounding name and it is there. Poking it with a stick. Provoking it to respond, like a child throwing stones at wasp nest until you have a black cloud above your head. You know, wasps just stop flying and drop out of the air onto their victim and sting.

I have never placed a bet with a bookmaker with a beard. I've never really thought too much about it until today. Reading about phobias I have learned that a fear of beards is called Pogonophobia. It doesn't really sound like a fear of beard, the word, I mean.

Pogon is actually Greek for beard. Phobia English for phobia! (Via Latin from Greek).

Who knows why we have a fear of beards? Perhaps it is simply because someone can't grow one. Their ex had a big bushy beard, hiding a kitten. You simply never know.

Numbers. What do they mean to you? Race cards. PIN number. Mobile No. Why would someone have a fear of numbers? I can understand one number if you are superstitious. Thirteen. See I wrote it there in letter rather than the number 13.

So you have a phobia called Triskadekaphobia.

A fear of thirteen. Basically, Friday the 13th.

Interesting that no one had hardly mentioned the word until 1900. So it must have appeared in some publication around that date. The unlucky 13 relates to 1890s and Last Supper. Judas, the last and thirteenth disciple to sit at the table, who betrayed Jesus.

Thirteen is consider lucky for some.

In Italy it is considered lucky.

If you have a fear of 13 you are not alone. Famous people include: Stephen King (horror writer).

Never bet on a bearded jockey, riding a horse number thirteen and its name is Triskadekaphobia.

I know for a fact a horse of that name raced in UK. Number thirteen. Possible. Bearded jockey. 33/1.
Photo: Pixabay