By The Age of 60 You Will Tell How Many Lies? 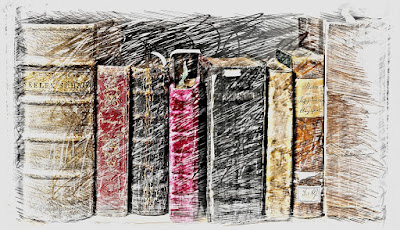 I love reading about psychology. One day, when all the pieces start fitting together, the study of behaviour and mind will be something we exalt and fear in equal measures. Such will be its power to make us bow to its wisdom. The true power of manipulation being with those who own the research to understand how a verbal or physical response can make the difference between you saying yes or no to a variety of questions.

You may remember that a recent post mentioned the act of lying. The most common lie being: ''I'm fine.''

I guess you can see how that is popular. People ask how you are... but do they really want an answer by dredging your guts as you dissect the problem? I doubt it. So people say ''I'm fine'' as the perfect answer to a multitude of sins.

As the quote goes: There are three types of lies. ''Lies, damned lies & statistics.''

So what do statics say about the kind of lies each and everyone of us say on a daily basis?

As we are talking statics we revel in the act of the normal, average person.

The average person (you, me and the old dear down the road) tells 4 lies a day.

I noticed this article in the Express which says: Women are MORE dishonest than men: Females more likely to tell every day fibs.

I'm not pointing the finger.

Photo: Pixabay free for commercial use and no attribution but given
Email ThisBlogThis!Share to TwitterShare to FacebookShare to Pinterest
Labels: Lies
Newer Post Older Post Home